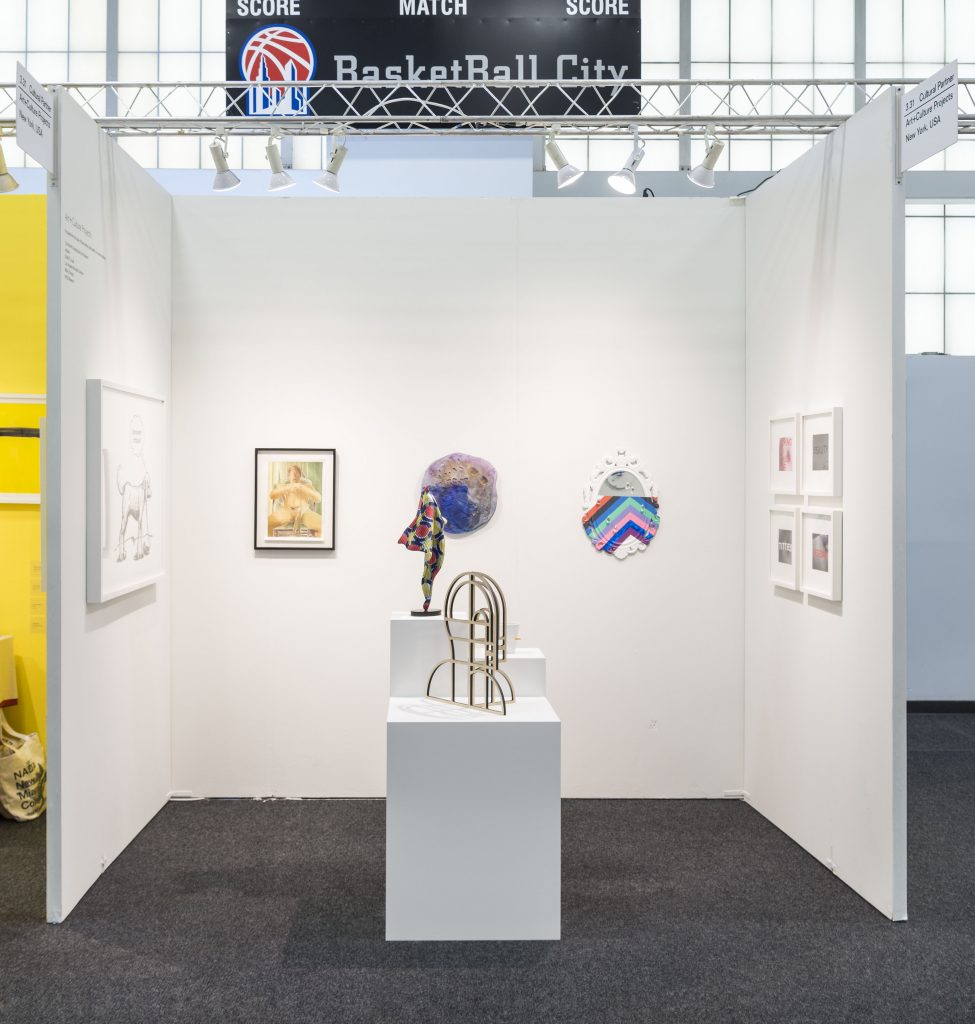 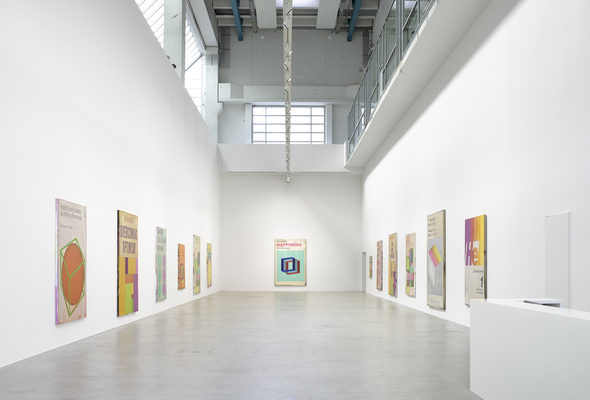 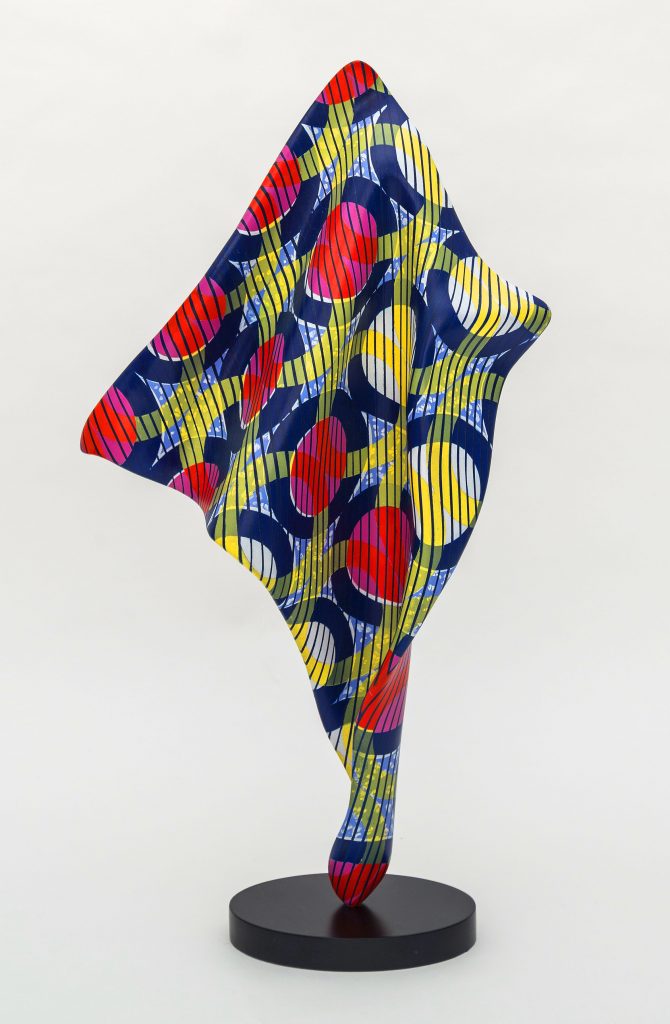 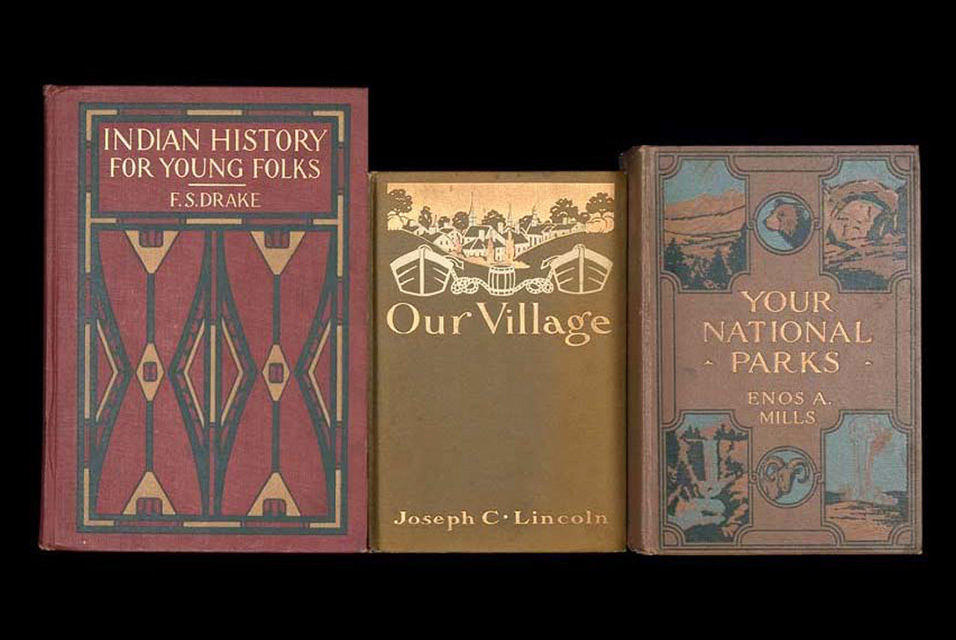 See Nina Katchadourian in a group show at The Morgan Library & Museum, Sight Reading: Photography and the Legible World February 19 – May 30, 2016 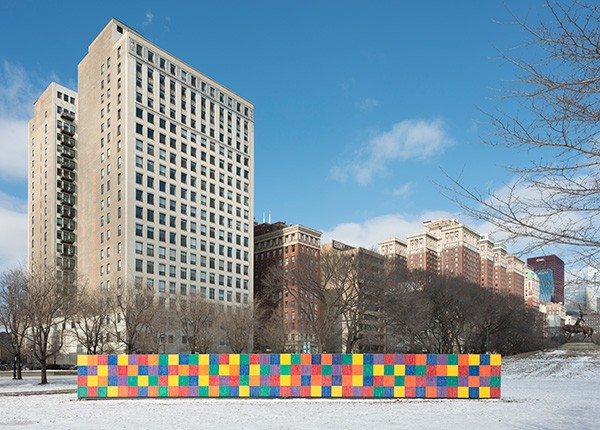 Tony Tasset’s Artists Monument, which debuted at the 2014 Whitney Biennial, will be unveiled this Saturday, February 20 in Grant Park, Chicago. 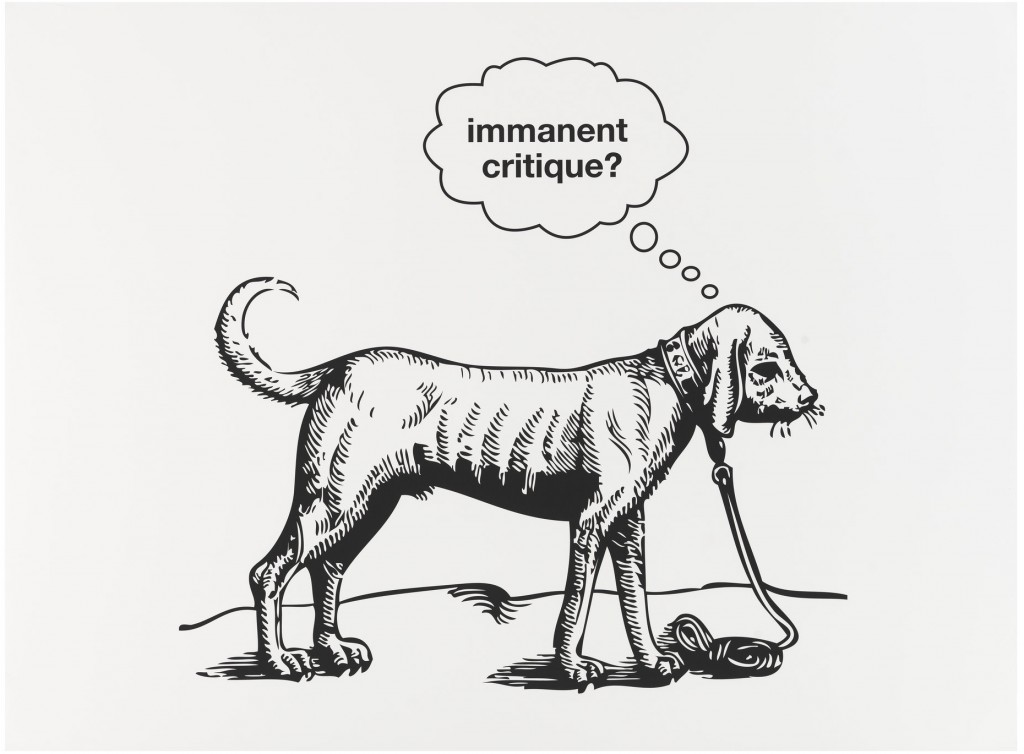 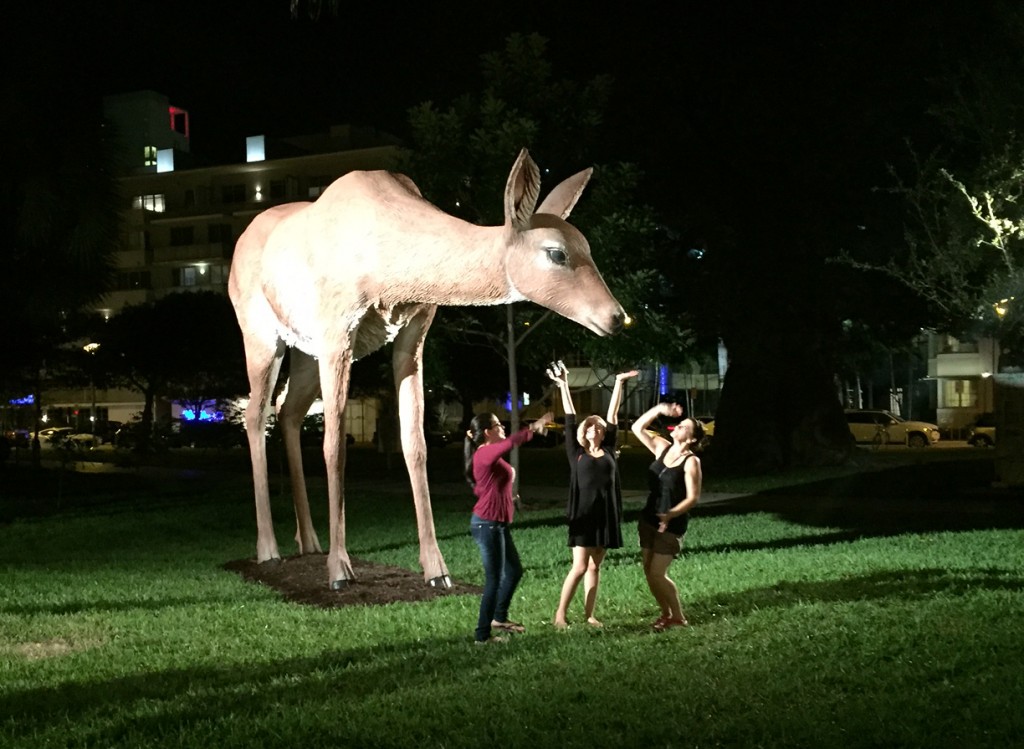 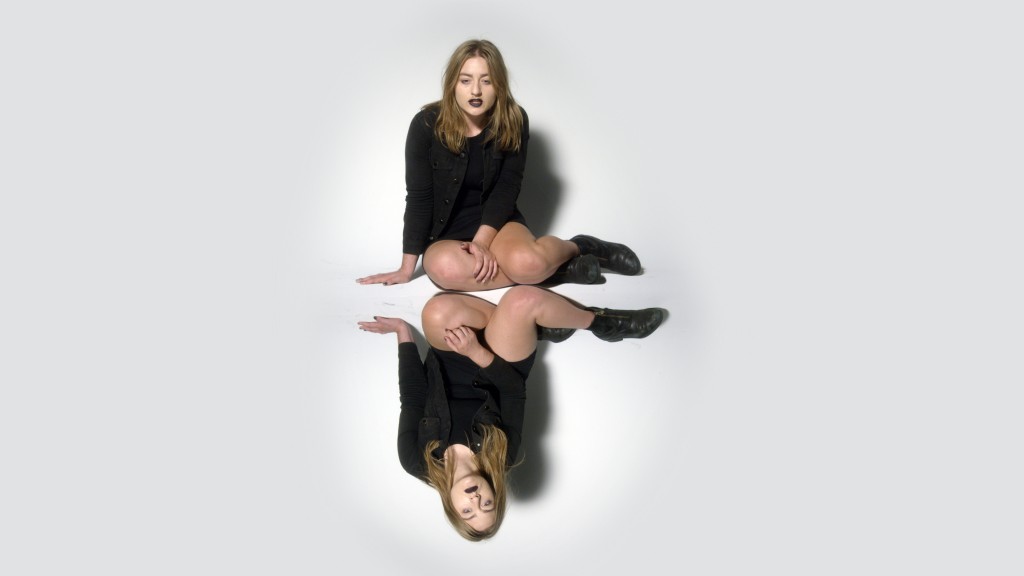 We are delighted to present a screening of ‘Casey Jane Ellison Personal Trimmer Internal Promo’ and Q+A with the artist at NADAWAVE during NADA Miami Beach Thursday, December 3 9pm Beaches 4299 Collins Ave, Miami Beach, FL The screening will take place in the private backroom of Beaches bar at 9pm sharp. Please arrive by … END_OF_DOCUMENT_TOKEN_TO_BE_REPLACED 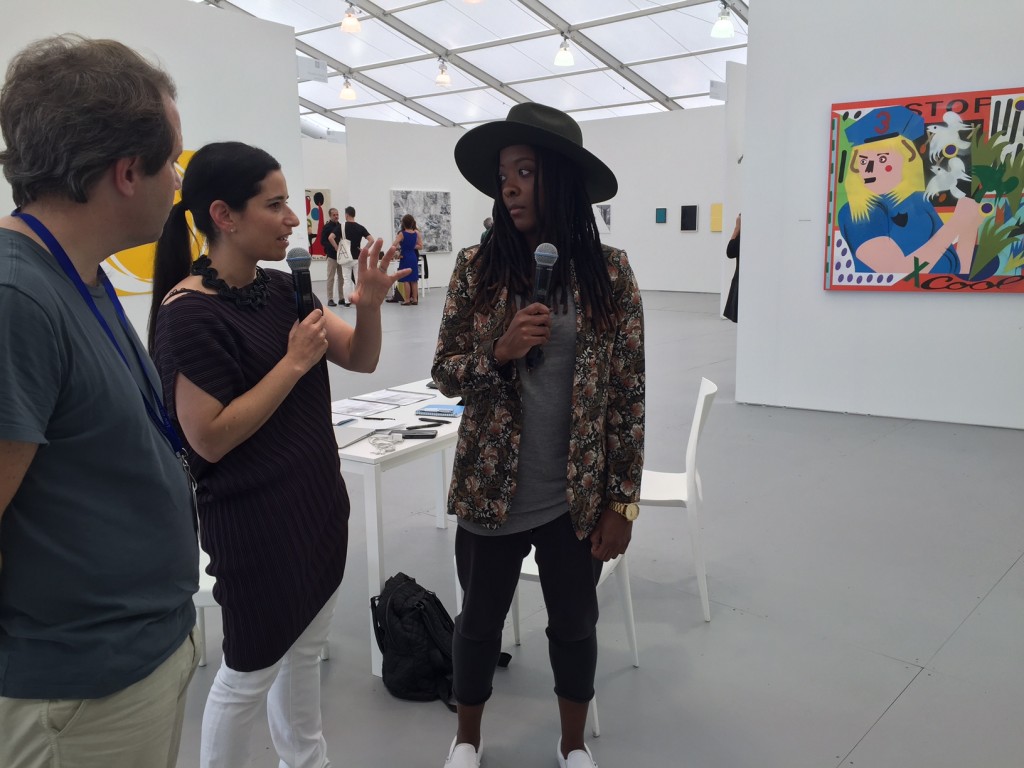 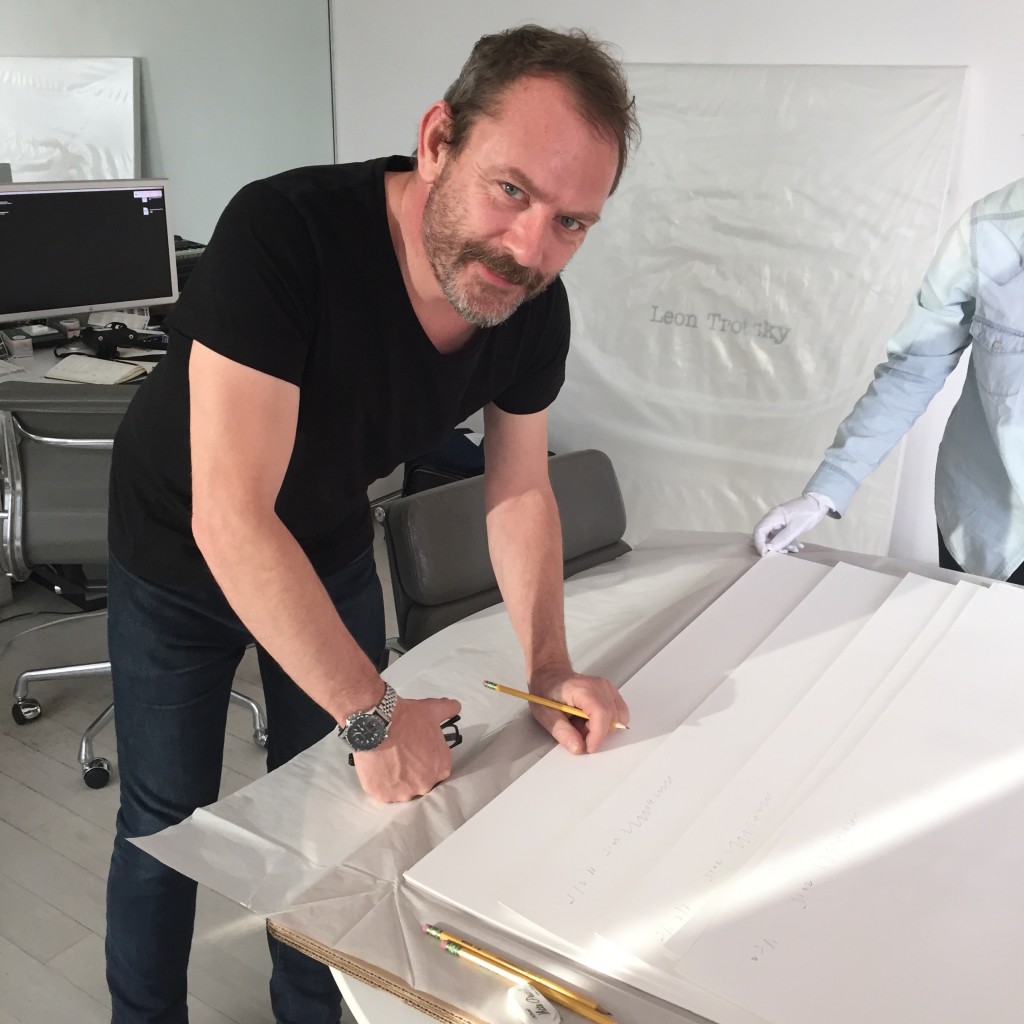 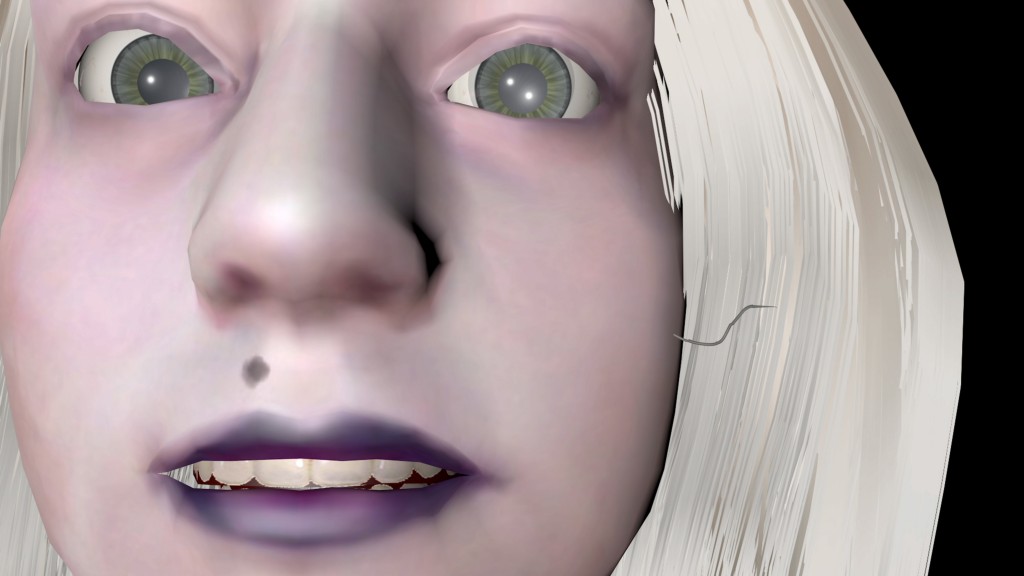 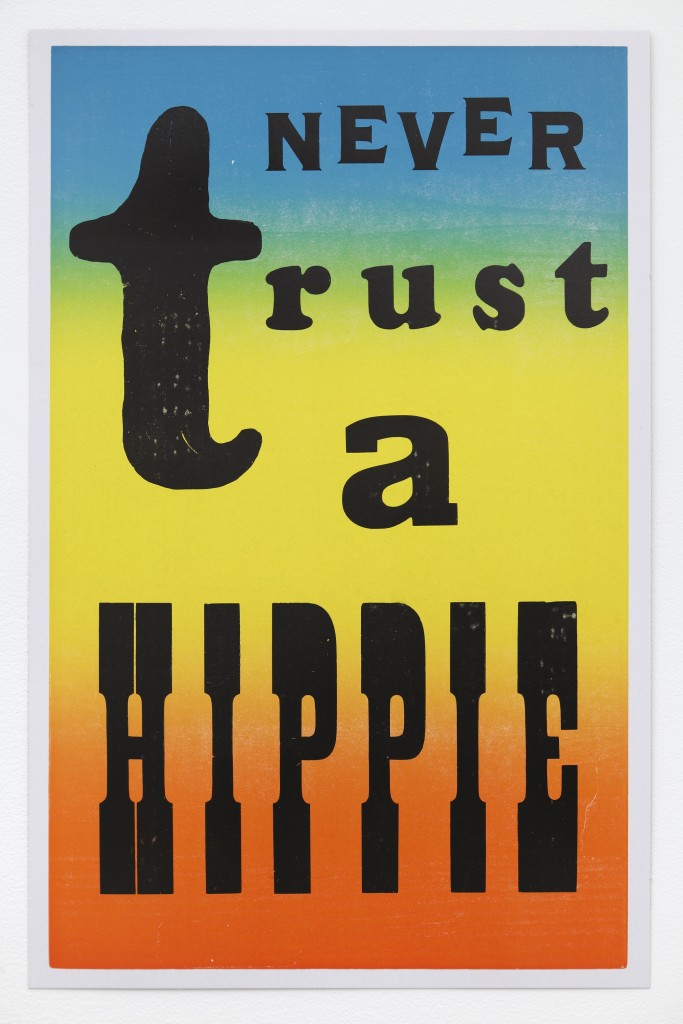 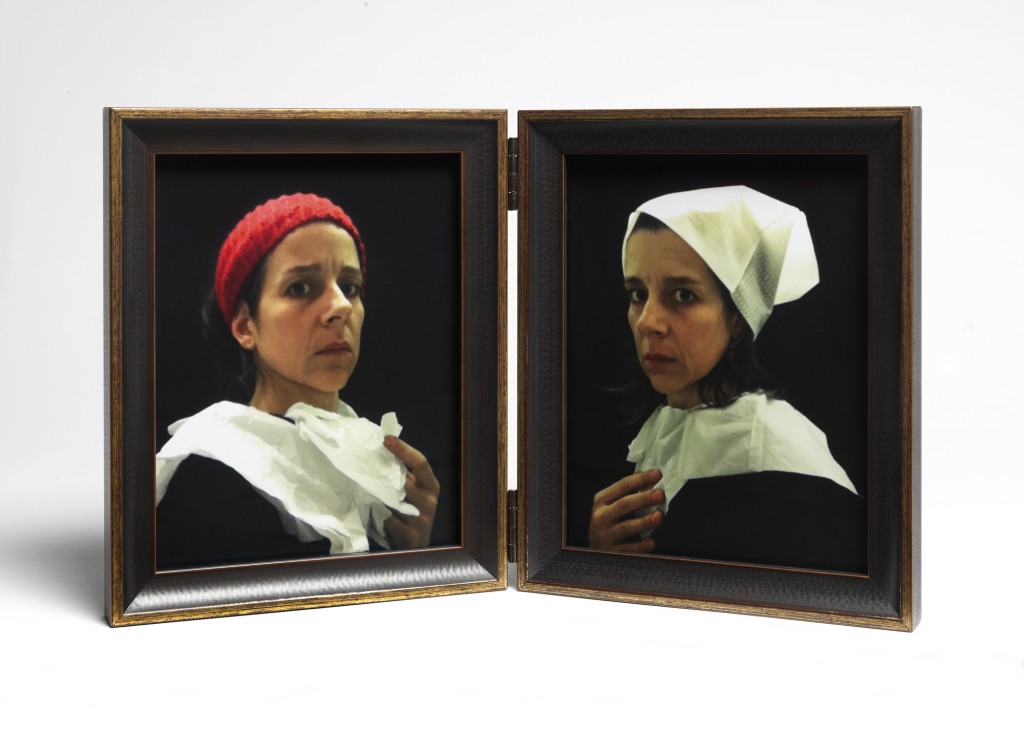 Nina Katchadourian at The Gallatin Galleries

Read the full article about Casey Jane Ellison in Nylon and watch the series here. “Casey Jane Ellison is something of an Internet superstar. Her work with VFILES captured the life and times of the Tumblr generation before the phrase “Tumblr generation” even existed. Her commentary on youth and its consumption of culture is tongue-in-cheek, … END_OF_DOCUMENT_TOKEN_TO_BE_REPLACED 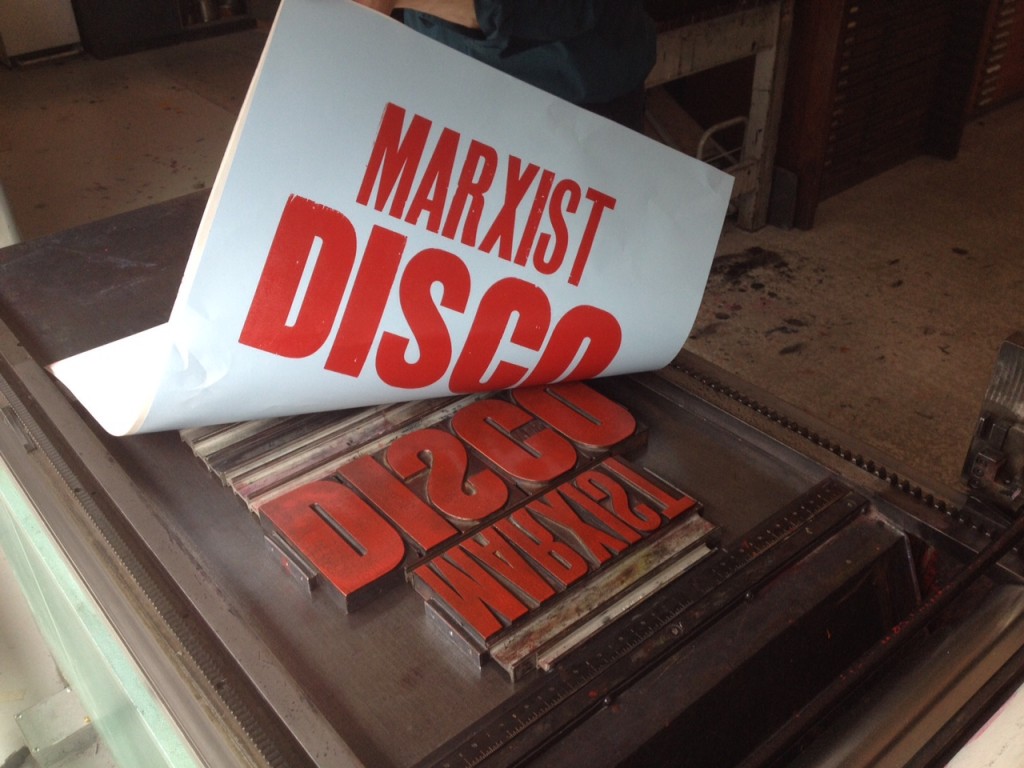 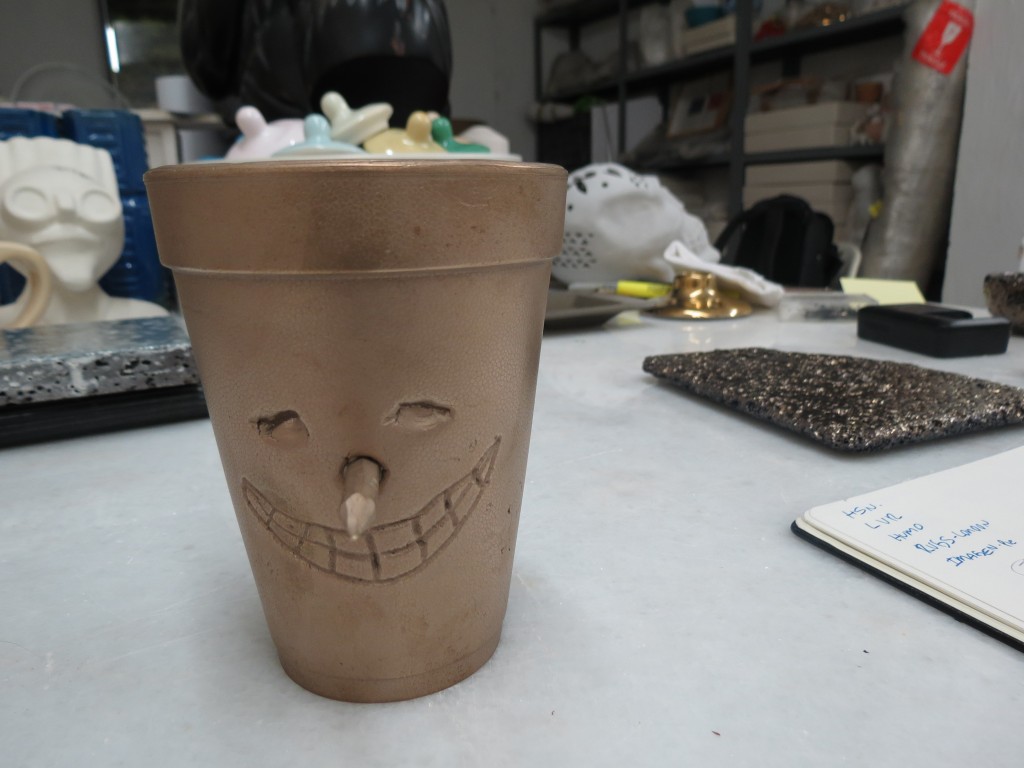 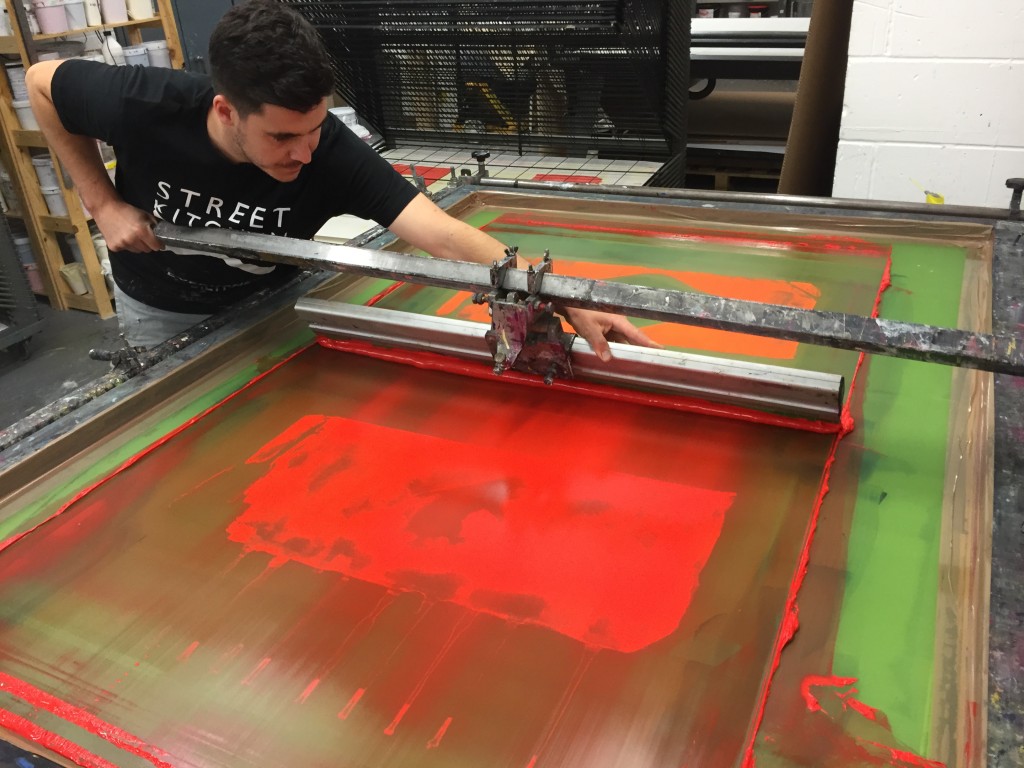 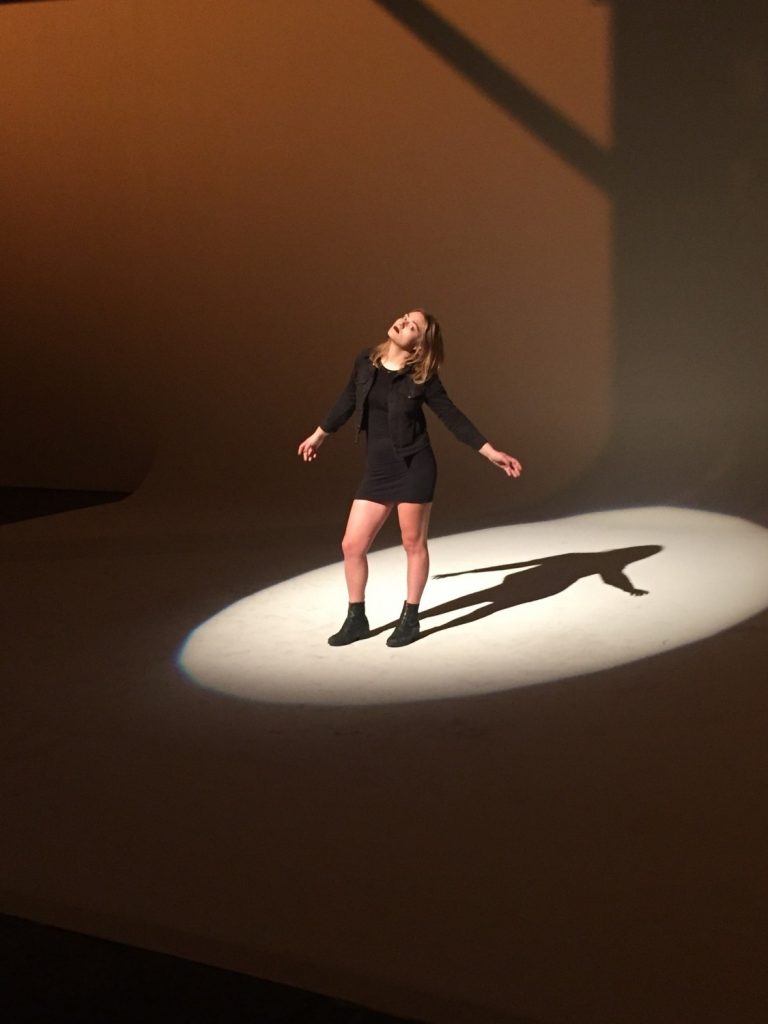 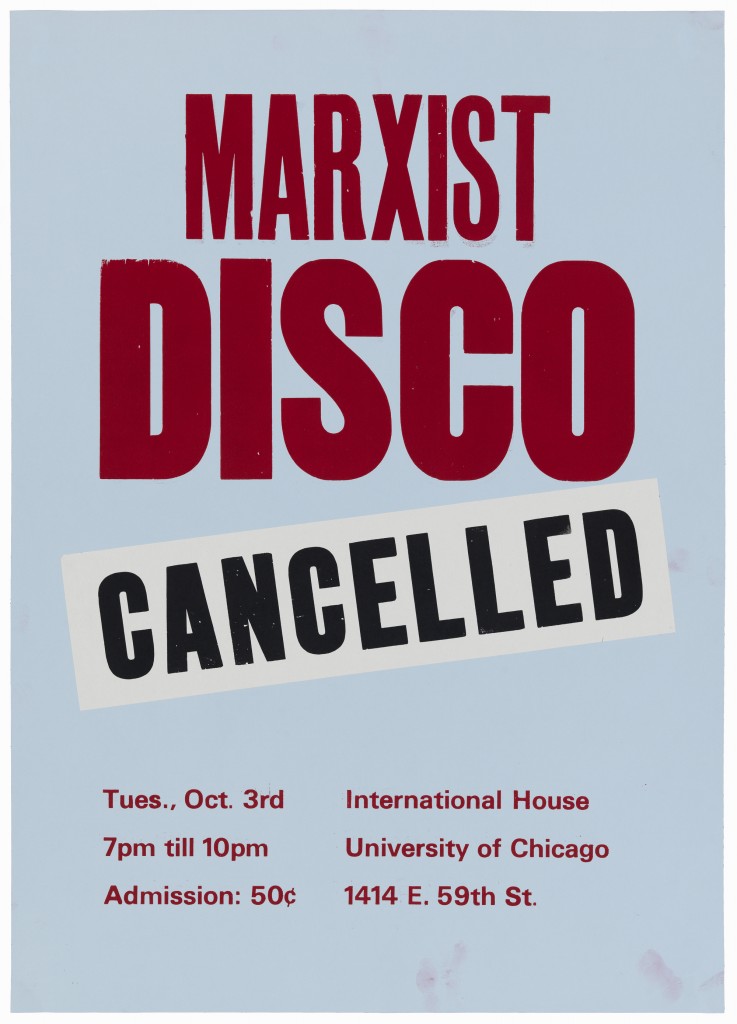 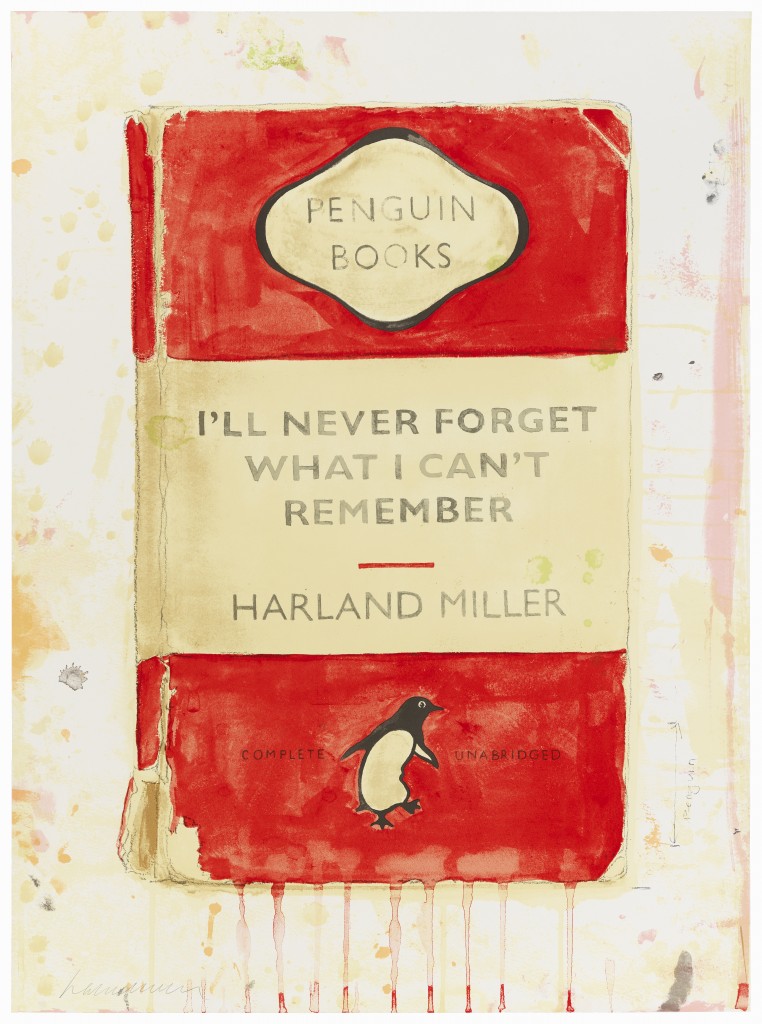 Harland Miller’s work will be displayed for the first time in Spain at the Palacio Quintanar in Segovia during the Hay Festival. The exhibition is titled In Dreams Begin Monsters, which is also the name of one of the large scale works in the exhibition – an oil painting from Miller’s black and gold series which is … END_OF_DOCUMENT_TOKEN_TO_BE_REPLACED 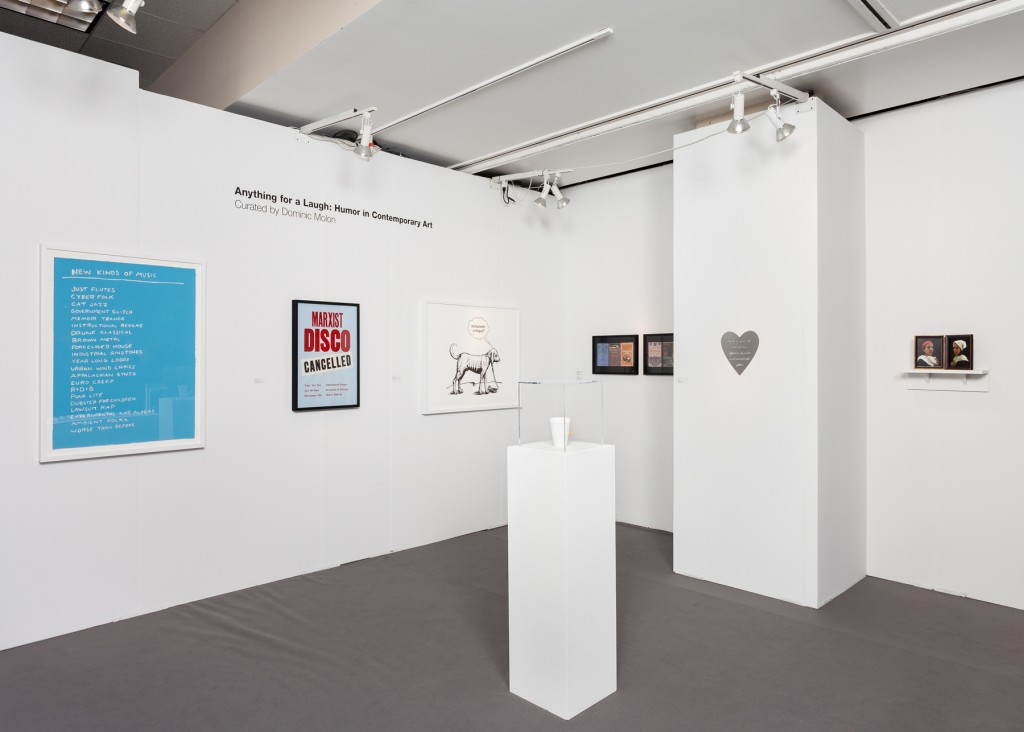 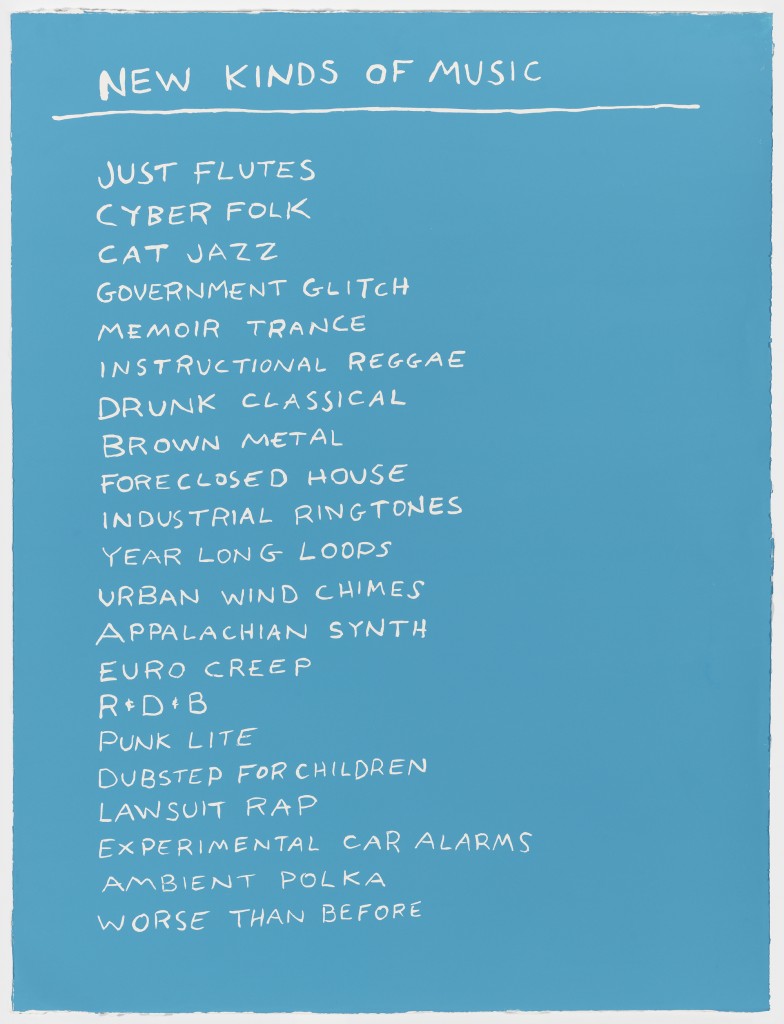 Scott Reeder currently has a show at Kavi Gupta Gallery in Chicago, open through October 24. 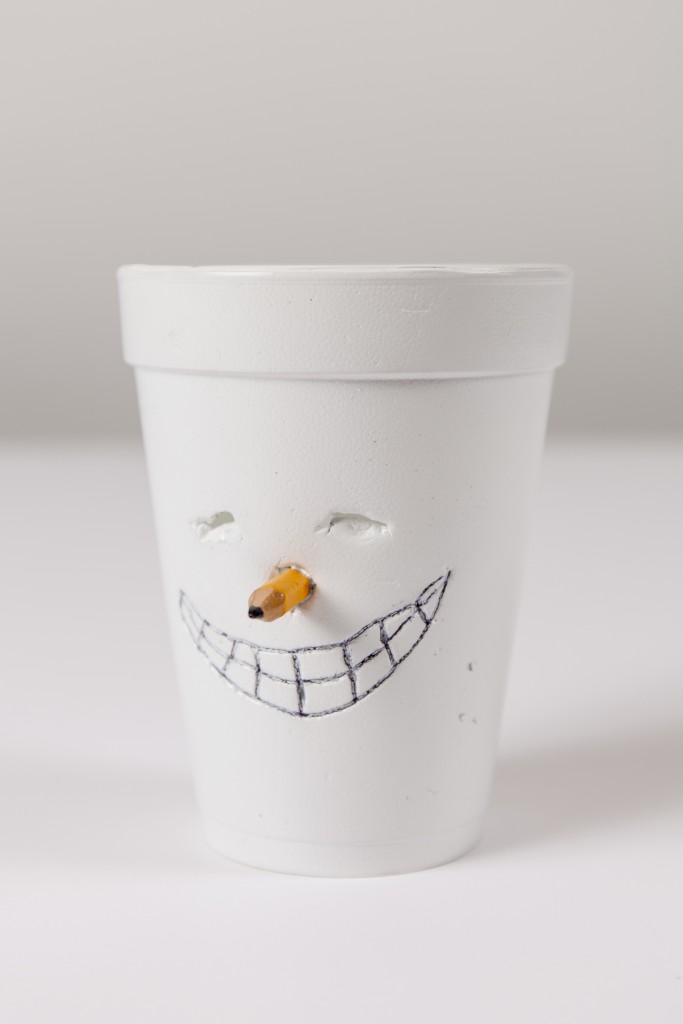 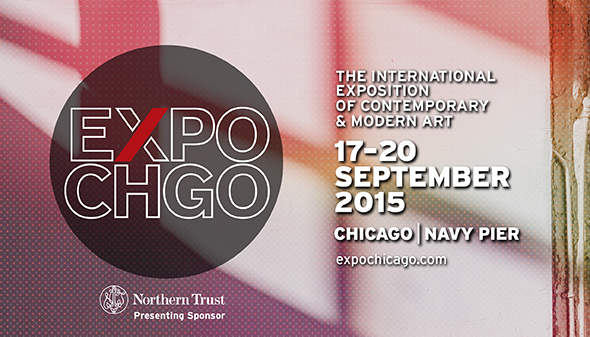 Art+Culture Projects is delighted to announce their launch with nine new artist commissions and participation in EXPO CHICAGO 2015 September 17-20, 2015. For EXPO CHICAGO 2015, Art+Culture Projects has collaborated with RISD Museum curator Dominic Molon to put together a series of commissions on the subject of humor in contemporary art. The artists are Stephanie Brooks, Alejandro … END_OF_DOCUMENT_TOKEN_TO_BE_REPLACED

Anything for a Laugh: Humor in Contemporary Art

The works for this exhibition range from works that address serious concerns with humorous affect to others whose intent is more purely comedic. Together, they provide an intriguing snapshot of the manner in which comic strategies manifest themselves in contemporary art. 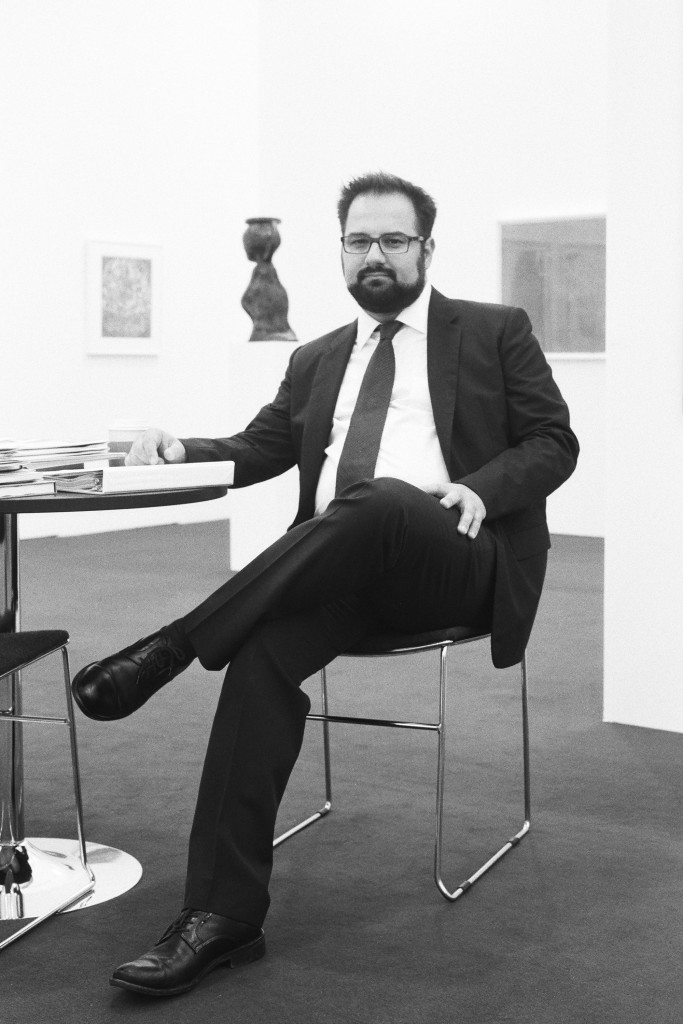 Dominic Molon is the current Richard Brown Baker Curator of Contemporary Art at the RISD Museum of Art, located on the Rhode Island School of Design campus in Providence, Rhode Island.